The ultimate goal of Taekwondo is to develop the character and personality of an individual through physical, mental and spiritual discipline. . It is a one of it's kind martial art which combines combat techniques, self-defence, sport, exercise, meditation and philosophy.

The Korean Language become an official language of the Olympic Games, joining English, French, and Japanese. TAE KWONDO is now an international martial art in 211 countries, and includes 100 million practitioners. 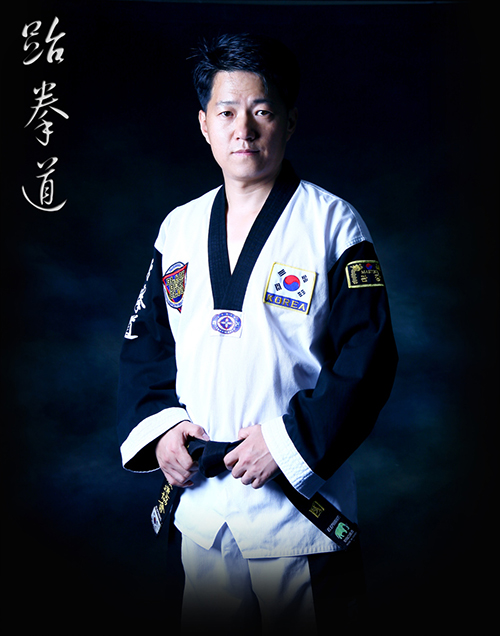 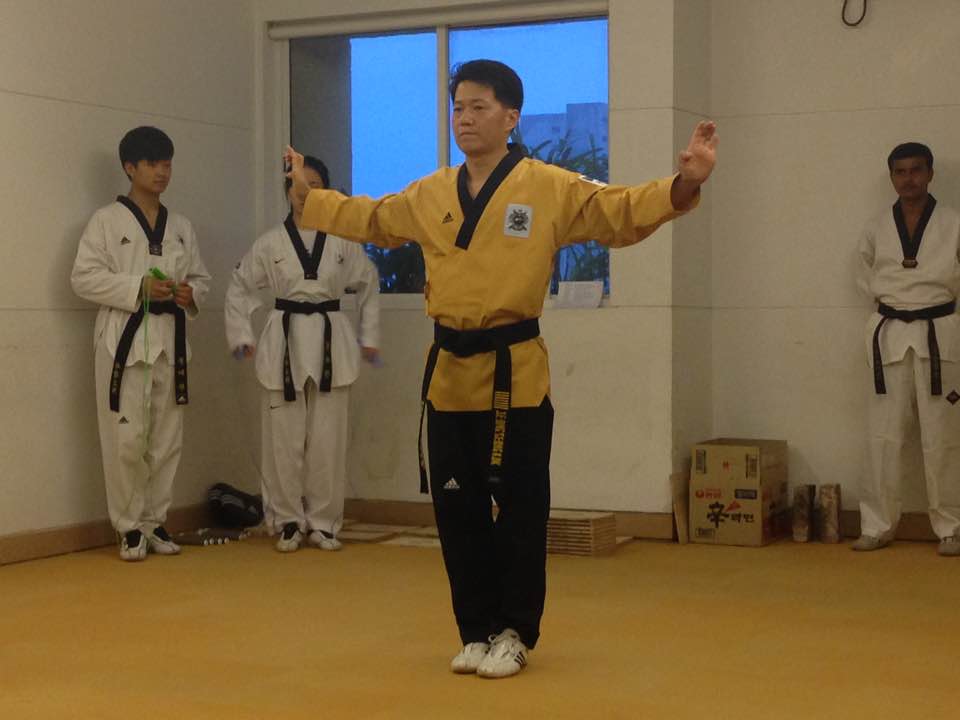 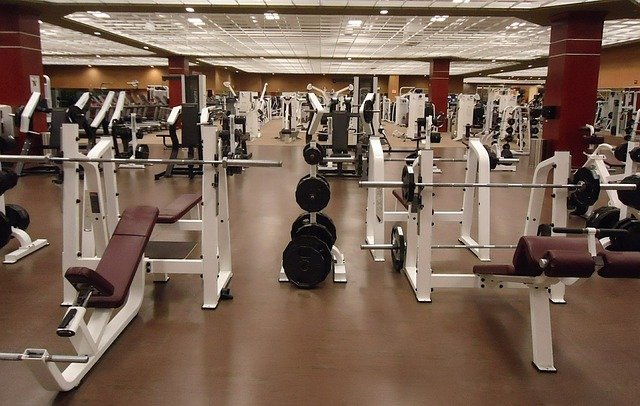 See what Anytime Fitness is all about!

GYM'S VIRTUAL TOUR AT A GLANCE